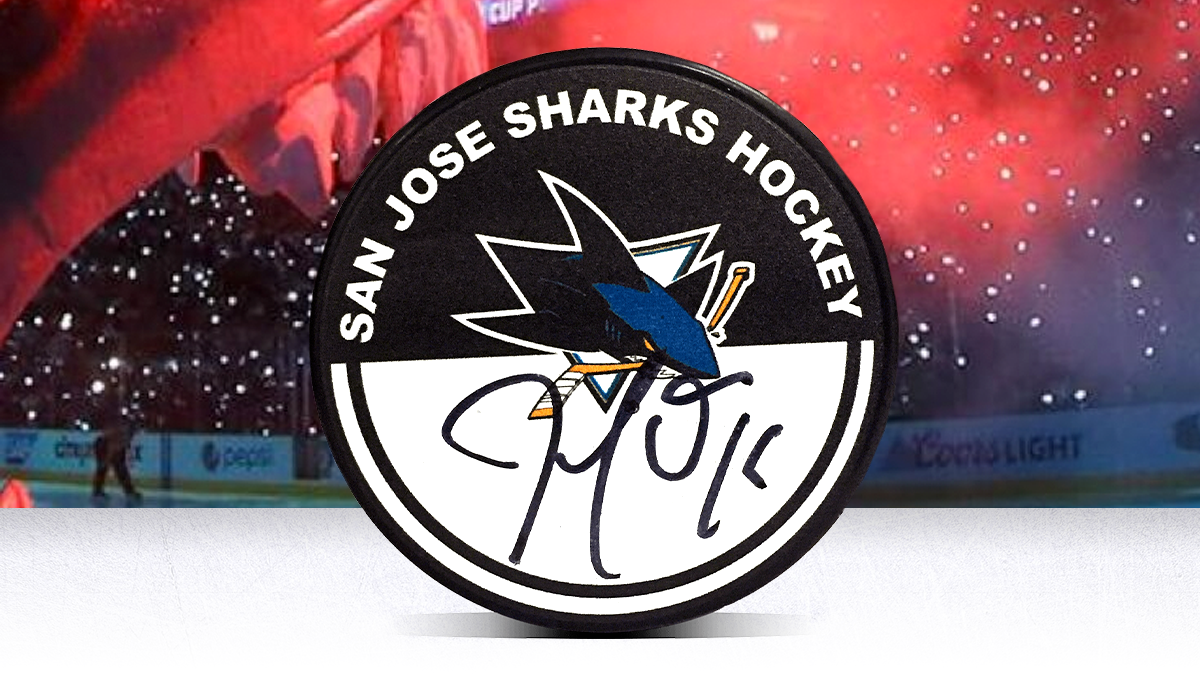 A prime example of this can be seen in the Sharks’ Goal Guess game, which asks fans to make their prediction on who will score the first Sharks’ goal of each game. They entice fans to participate by rewarding a randomly-chosen fan with a winning submission with a signed puck.

San Jose created the experience as an opportunity to also collect data, engage their fans, and incorporate one of their biggest partners, Black Oak Casino. The perfect trifecta!

“The Goal Guess contest was a great way to keep fans engaged for each game. It’s a simple idea but gives fans another reason to follow the game and gives us more data to learn about our fans. Black Oak Casino has been an incredible sponsor and their objective of engaging fans lined up perfectly for this activation. It was such a success last season that we never hesitated to launch it again this year. Fans have loved it!”

With it created in the Judo platform, the Sharks are able to not only share this contest natively in their app, but also use the mobile web link to promote on their social channels as well.

Time for the @Blackoakcasino Goal Guess! Make your pick in the link below for a chance to win a signed puck. https://t.co/bYCvZzhOLq

This ability to share their app content on social not only increases engagement of the experience and overall impressions for the partner, but also increases app engagement as it automatically opens in the app for all fans who have it already downloaded. In fact, the Sharks are seeing an average of 23% more open rates and 43% more clicks by sharing this experience on their social channels.

“Being able to share the contest on social has certainly made the activation more inclusive for all fans and has helped our engagement rates,” added Bentz.

“The Judo platform has made sharing the contest easy across our social media channels and to all of our app users. We’re ensuring that all fans have the opportunity to enter and win a great prize. It’s been an easy activation to execute and we’re really happy how easily it has come together!”

The Sharks deliver the experience on social and through push notification hours before every game. A form field exists on the second screen of the mobile experience, asking fans for their name, email, and their submission for the first goal of the game.

After every game, the Sharks populate all of the winning submissions and chose a random winner to receive a signed puck.

Overall it’s clear that the Sharks are continuing to move forward with a fan-first mentality. This mobile experience, much like their other digital initiatives, is proof that fan engagement is at the core of what their team stands for. So while their fans may be guessing their first goal of the game, it’s clear everyone knows the Sharks first goal: their fans.